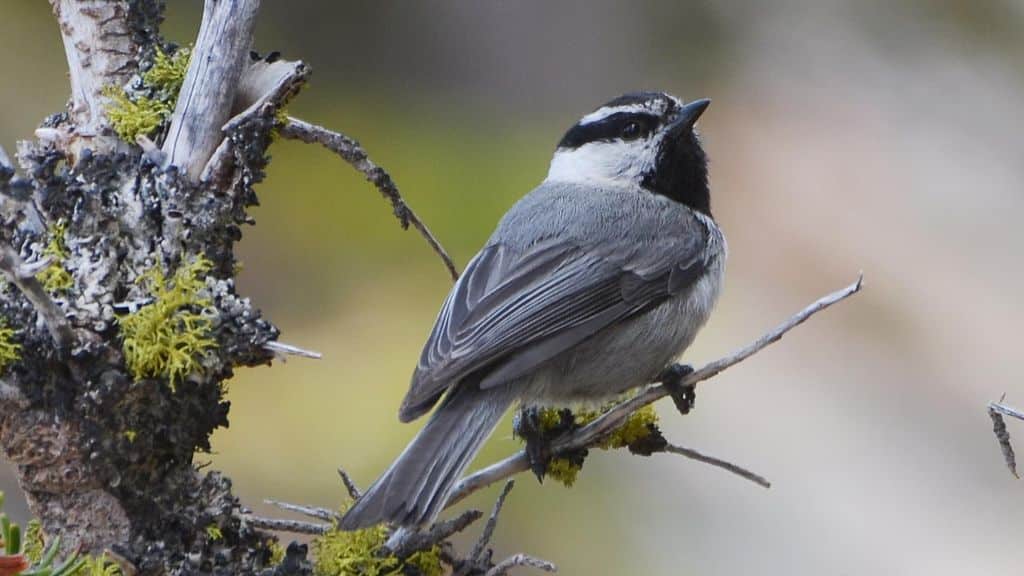 The bird life in the Lake Tahoe basin is as diverse as the landscape. From songbirds to raptors, the area is home to many different species of birds. Some of the most common birds in the area include:

This small, gray and black bird is found in coniferous forests and near streams. They are known for their cheerful song and for their habit of hopping along the ground.

These birds are common in open woodlands and meadows. They are small, with a brown back and white underparts. Dark-eyed juncos are known for their distinctive “tink” call.

This bright blue and noisy bird always makes a scene. They are common in pine forests and oak woodlands. Steller’s Jays are known for their intelligence and their love of mischief (they love picnickers).

This large woodpecker is easily recognized by its black and white plumage, red crest, and the large hole it makes in trees while pecking for insects. They are common in mature forests.

This large duck is common near lakes and rivers. They are gray with a reddish head and white patches on their wings. Mergansers are known for their diving habits and their ability to stay underwater for long periods of time.

This large, dark bird is found in coniferous forests. While they are native to the Lake Tahoe area year round, they are quite shy and are rarely seen outside of a forested environment. You may spot one on a hike if you are being very quiet. Sooty Grouse are known for their deep, guttural calls.

This strange-looking bird is common near lakes and ponds. They are black with a white bill and a red eye. Coots are known for their waddling gait and for their ability to stay afloat even when they are standing still.

This small, brown bird is common near lakes and marshes. You may be able to see them running along the shoreline. They are commonly found around the Lake Tahoe Basin outside of winter when they migrate south. Least sandpipers are known for their high-pitched “seep” call.

This common gull is easily recognized by its white body and black wingtips. They are often seen near water, where they scavenge for food. California gulls are known to be very aggressive when it comes to defending their territory.

This large woodpecker is found in mature forests. They are gray with a black back and white stripes down their sides. Hairy woodpeckers are known for their loud “yelp” call.

This smaller woodpecker is found in mature forests. They are gray with a black back and white stripes down their sides. White-headed woodpeckers are known for their loud “yelp” call.

The Bald Eagle is the national bird of the United States. They are common near large bodies of water. Bald eagles are easily recognized by their white head and tail feathers. They are known for their powerful talons and for their ability to fly high and fast.

This common woodpecker is found in open woodlands and meadows. They are brown with a white belly and a red head. Northern Flickers are known for their habit of drumming on trees to mark their territory.

The red breasted nuthatch, white breasted nuthatch, and pygmy nuthatch are all common occurrences around Lake Tahoe. All three of these birds are small and brown with a characteristic “nuthatch” walk (they walk upside down on tree trunks). Nuthatches are known for their ability to climb up and down trees head first.

This small, brown bird is common in mature forests. They are known for their habit of climbing up and down trees head first. Brown creepers are often the first bird to show up in the spring, when they return from their wintering grounds in Mexico.

This introduced species is common in urban and suburban areas. They are black with a metallic sheen and have a star-shaped pattern on their wings. European starlings are known for their large flocks and their musical “chittering” call.

This common bird is found in coniferous forests. They are large, with a reddish-brown body and a black head. Pine grosbeaks are known for their preference of coniferous trees and for their beautiful song.